Guitarist and songwriter Red Whero teams up with DJ Seymore for their second single together. The efforts to combine tuneful blues licks with contemporary hip-hop percussion and vocals becomes more evident as the chilled-out track plays out.

*Update. For a glimpse into the creative process behind the video check out this link to the Whero Films website.

“We really wanted to showcase the fluidity of our process, and be honest and transparent about it. So essentially its a music video about manufacturing video and still photography scenes. – Red 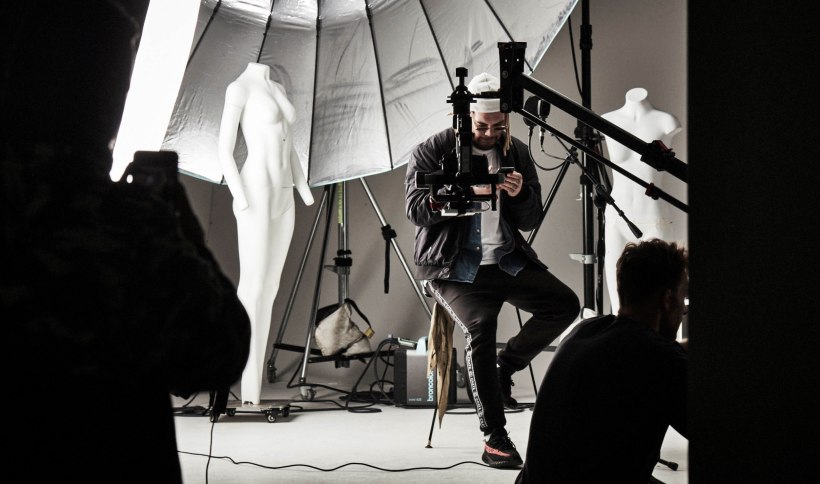 With the half finished sets, stand-in mannequins, exposed lighting, and what is probably New Zealand’s biggest light reflector dish. The video showcases its own process complimenting the musics laid-back nature.

Originally I messaged a link to Seymore for some constructive criticism. Another vocalist friend had rapped over the track but Seymore wasn’t a fan. He liked the music but mentioned he could do better on the mic. Three weeks later we were in my studio recording the new vocals and exactly one week after that were were in Shadowlands studios recording the video.” 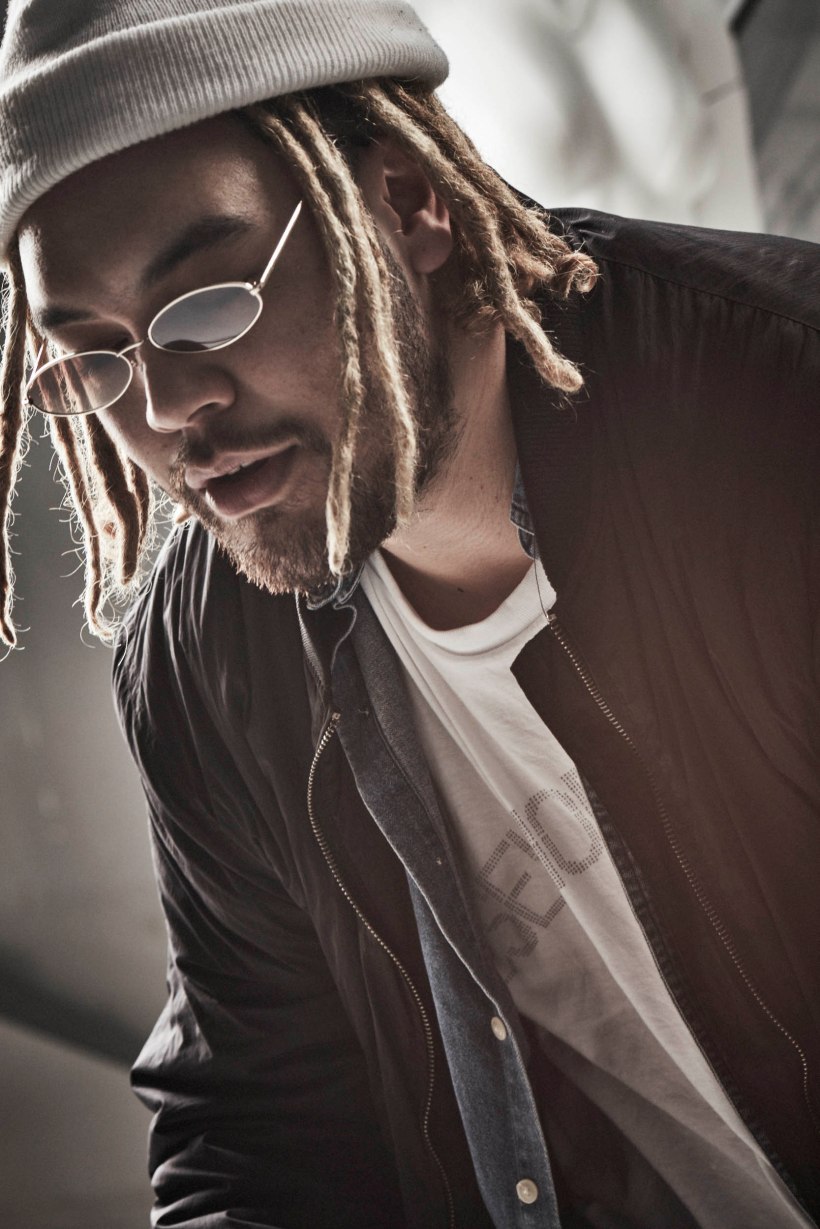